A gleaming new tower rises from Downtown Sacramento’s streets thanks in part to a collaboration between SETA/Sacramento Works and Turner Construction. The Natural Resources Headquarters (NRH) building is the new home for several State of California agencies. When Turner was awarded the contract, they established a goal to employ disadvantaged workers for 25% of their crew. The challenge was how would they make this happen? Sacramento Works became a vital partner in meeting this goal thanks to its community connections, training programs, and recruitment strategies.

As the top commercial contractor in the US, Turner takes pride in engaging with their community. They have prioritized hiring and subcontracting with minority women, disabled veterans, and members of the LGBTQ community over the years. The NRH project, however, meant hiring disadvantaged workers at a new scale.

For NRH, when Turner needed an employee, Sacramento Works along with its community partners, identified and recommended qualified candidates to the local unions. Unions in turn would prioritize sending a worker who met community goals to Turner.

This process proved so successful for Turner, that they made it standard for all their projects. They’ve also run construction management educational programs with Sacramento Works and are looking for new ways to work together.

These changes are getting the company noticed. Turner is now an employment practices trendsetter in its industry. It’s becoming clear that this collaboration helped build so much more than an office tower.

« Back to Featured Employers 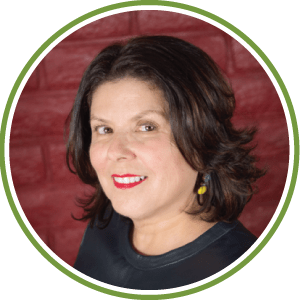